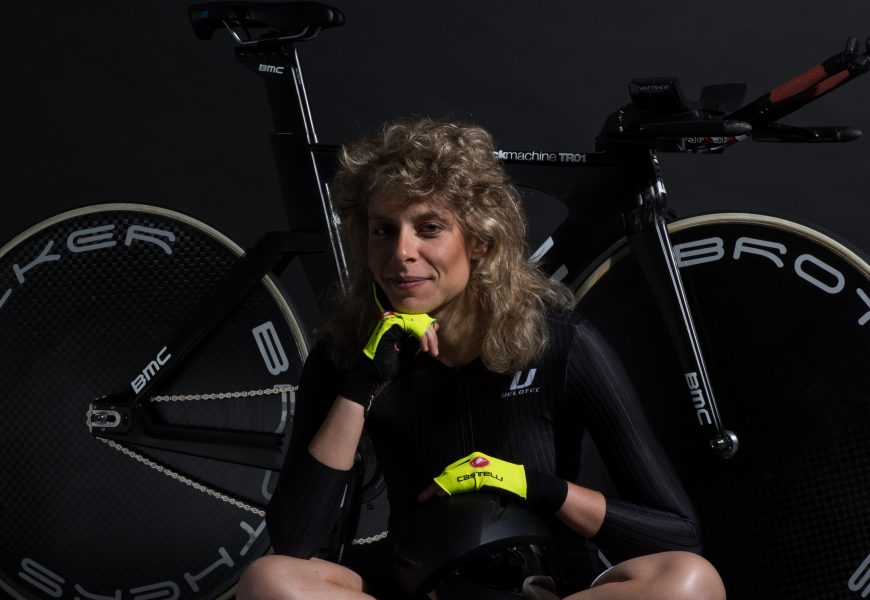 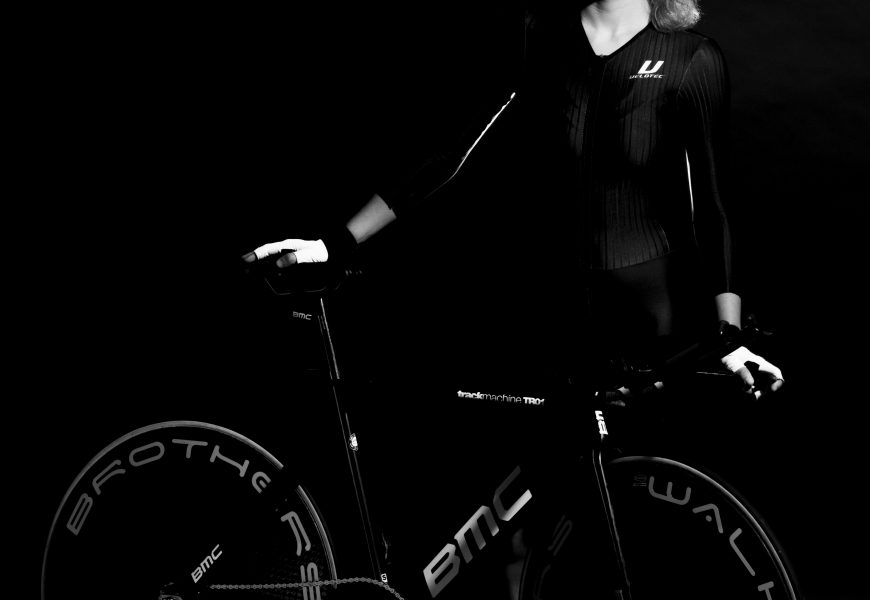 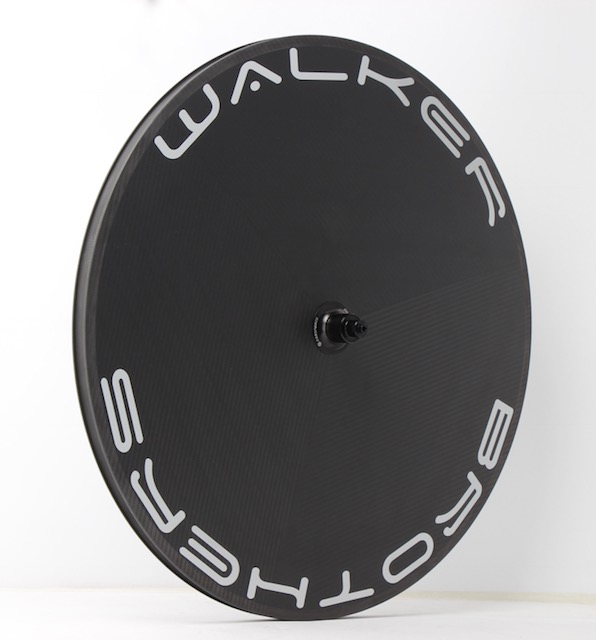 Vittoria Bussi and Martin Toft Madsen go for the Hour!

The Union Cycliste Internationale (UCI) has the pleasure of announcing that two riders using Walker Brothers Ethereal Discs – will attempt to beat the UCI Hour Record timed by TISSOT this summer, at the Velodromo Bicentenario in Aguascalientes, Mexico. The riders are as follows:

Vittoria Bussi, the Rome-born former athlete and triathlete, is an endurance specialist and has competed at the World Cross Country Championships and the European Athletics Championships. A doctor of pure mathematics, Bussi rode for the Michela Fanini UCI Women’s Team in 2013 before joining Servetto. A time trial bronze medallist at the 2014 Italian National Championships, she has several top-ten finishes to her name in UCI category 1.1 races. In making a previous UCI Hour Record attempt on 6 October 2017, she clocked up 47.576 kilometres, just 400 metres (or less than two laps) fewer than the world record holder Evelyn Stevens and further than any female Italian rider.

Martin Toft Madsen boasts a very solid record in timed events. The Danish time trial National Champion for the last three years, the rider, who stands 1.84m tall and weighs 68kg, has twice finished on the podium in Tour of Denmark time trials, in 2016 and 2017. In the international arena, Toft Madsen – a qualified physicist and nanotechnology engineer – finished 13th and 21st in the Men’s Elite individual time trial at the 2016 and 2017 UCI Road World Championships respectively.

About the author: Walker Brothers

No other information about this author.